Showing posts from January, 2015
Show All

My 3 Big Predictions for Security in 2015 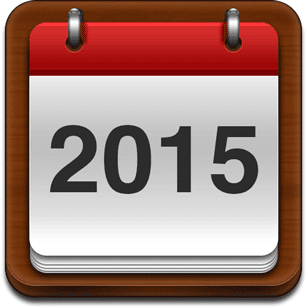 2014 was an interesting year to be working in security. The bad guys showed us that they were still capable of capturing the headlines and that even technocentric companies, presumably with ranks full of security savvy employees and managers weren't safe (if they can't stay secure, who can?). Their links to organised (and more traditional) crime were highlighted through a series of enormous breaches, typically designed to steal credit cards and PII. These attacks found success with huge retailers and restaurant chains, and even banks. We became aware of 'regin', a form of advanced and presumably state sponsored malware which could exist within the registry of an infected host, sort of like a 'cyber ghost'. It may have been been doing the rounds (undetected) for almost a decade according to one vendor. The internet continued to move into the home and closer to the heart through the rise of home automation and a general increase in the number of 'smart&
Read more
More posts